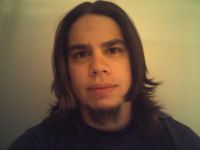 The AMERICANZ0MBIE I've been a huge gamer all of my life. I originally started out on the NES. I've moved to the SNES, N64, Gamecube, PS1, PS2, etc. I was always a PS junkie and never an original Xbox fan. That was until the PS3 came out and tanked and the 360 flourished so now I'm a 360 junkie. I play a lot of RPG's(new and old), FPS's, hack and slashers, survival horrors, etc. Pretty much, if it's a good game, I'll play it. Just looking for someone I can maybe play some games with or just chat. Whatever works, I'm up for most anything.

FIND Other Singles In
Arizona 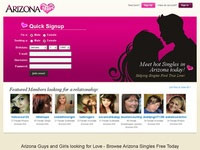 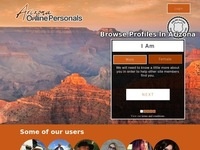