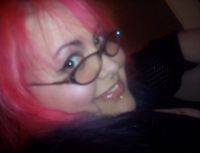 Geeky Gamer Girl Looking For Friends I'm Tasha, and I (obviously) love video games. I have an XBOX, XBOX 360, PS2, PS3, Gamecube, GBA, GBA attachment for my Gamecube, and a Wii. I've previously owned several other consoles, including the original Atari and Nintendo. As for video games, I love the fantasy RPG thing most of all. My favorite games include Morrowind, Oblivion, Skyrim, Dark Alliance: Baldur's Gate, Dark Alliance 2, Champions of Norrath, Champions: RTA, Fable, Fable 2, Fable 3, Dragon Age: Origins, Dragon Age 2, Left 4 Dead, Left 4 Dead 2, Borderlands, Fallout 3, Dragon Age, and so forth. I also love anything old school, like Kirby, Mario, Yoshi, and Sonic. If you'd like to chat, send me a message. 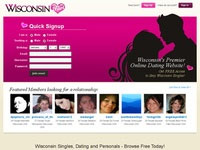 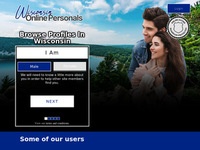