Guild wars 2 Fan!! (pc, xbox, ps2, wii) I'm looking for somebody who i can share my obsession with GW2 with. Somebody who loves it too would be awesome. I spend most my time online, and who wants to connect with me should understand this. On top of that i also love Anime/Manga, BJD's and other Japan stuff. I'm a sweet girl, but a bit of a chaotic. On the RP-scale of things I'm swinging between chaotic-good and Chaotic-evil depending on my mood. I own a Cat and love animals, even the exotic ones. Just don't come near me with spiders. (yes i like even snakes.) Anything else you want to know, ask me! 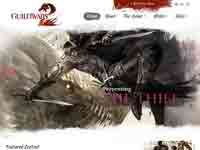 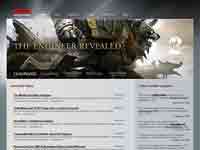 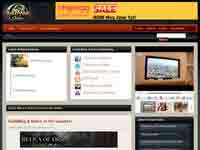 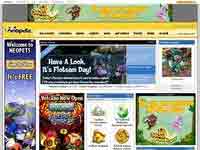 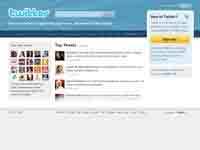 FIND Other Singles In
NETHERLANDS