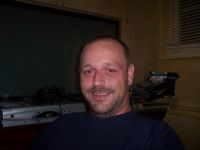 CPU RPGer into Empire Earth, Civ III,IV, etc. It's not like i'm not a big cut-up out in public or anything. I can keep you in stitches at times and love to mess with people on a daily basis, but i am also just as comfortable wasting the afternoon and sometimes into the evening finishing that last turn on civ III or IV, or finishing that scenario on empire earth. I'm just a laid back guy, independent (very), and would much rather just get into a conversation with someone than talk about myself because usually people are full of it when they do. I'm just looking for cool people to talk to about common games, and maybe hang out.

FIND Other Singles In
North Carolina 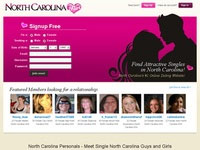 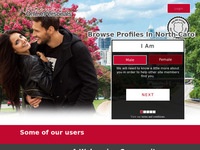