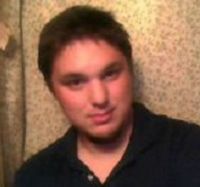 Find Other Singles In
Illinois! 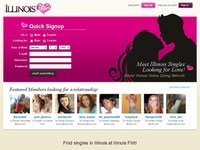 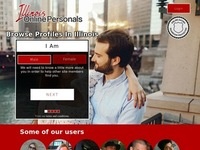 I live for boss fights. Bring it on.

I live for boss fights. Bring it on. Hey there, thanks for clickin! Read me. I like watching movies. I watch drama/comedies, sci-fi and supernatural/paranormal based horror movies. Be Warned I play video games a lot. However! I am one of few who know and respect the cardinal rule, " The Girlfriend Comes First". Not only that, but whomever I'm dating is by default the hottest woman on the planet. No exceptions! As much as I'd love to slam this full of texts about my gaming past and have you read a dictionary, I'll just keep this simple. First of all, I'm honest, if there's a game you played and I haven't and it's in my genre of games I play, I will openly admit my lack of knowledge of the game and be intrigued to learn more. For 18 years since I was 5 years old I have played and breathed video games. First console was an Atari. I don't remember which model however. I couldn't tell you the chronological order of the consoles I've owned and played exactly but that isn't important. Just know I've played all the major ones except Sega Saturn. I bet you're thinking "WTF! 18 years?!" Yes peeps, 18 years. When I was in school I went through a bad depression. The video games helped me through it. When I played them, I didn't have to worry about popularity or the fact I had almost no friends. I was saving the world on a daily basis and that was enough. As much as I like to brag I have my weaknesses. I can't play fighting/hack n' slash games, due to the fact I have ADD and can't remember combos. That doesn't stop me from playing them however, it just has to be a easier difficulty. I'm a thinker not a fighter.