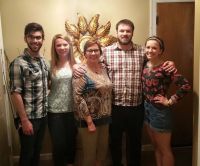 Find Other Singles In
Missouri! 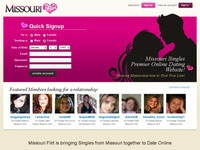 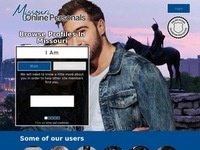 I'm a thoughtful, friendly guy who's not afraid to think outside the box and play devil's advocate. I do actually have a sense of humor and social skills. I'm not the world's most social guy, but I do get out of the house to spend time with friends. Professionally, I'm an in-home CSS who works with kids with mental illness of various types. I'm almost done with grad school - studying to become a professional counselor. Gaming has been my primary hobby since I was just a little tike. I'm really excited to play Overwatch when it comes out! Recently I've played Heroes of the Storm, Hearthstone, Undertale, Xcom:EW/LW, Valkyria Chronicles, and FTL, with a smattering of other stuff thrown in. I'm also a big music fan. I can dabble with the piano and guitar, but mostly I'm a listener

Favorite bands include: The Beatles, Radiohead, Beck, BRMC, Elliott Smith, Flaming Lips, Dylan, Pixies, S&G, Magnetic Fields, Glitch Mob, Shabazz Palaces, Andrew Bird, etc. Rounding out my interests (mostly), I'm a sports fan. My favorite team is the Blues, but I like the Cardinals, too, and I try to like the Rams.

FIND Other Singles In
Missouri